The Museum of the Filiki Etairia

In its new form, the museum was created and organised by the HFC in cooperation with the Historical and Folk Art Museum of Odessa, which provided the collection of exhibits relating to the Filiki Etairia that was then supplemented with replicas of exhibits on display at museums in Greece. A new gallery with a focus on folk art was recently inaugurated in the inner courtyard area, featuring authentic artefacts which recreate the appearance of the residence of G.I. Maraslis, owner of the building in the first half of the 19th century. 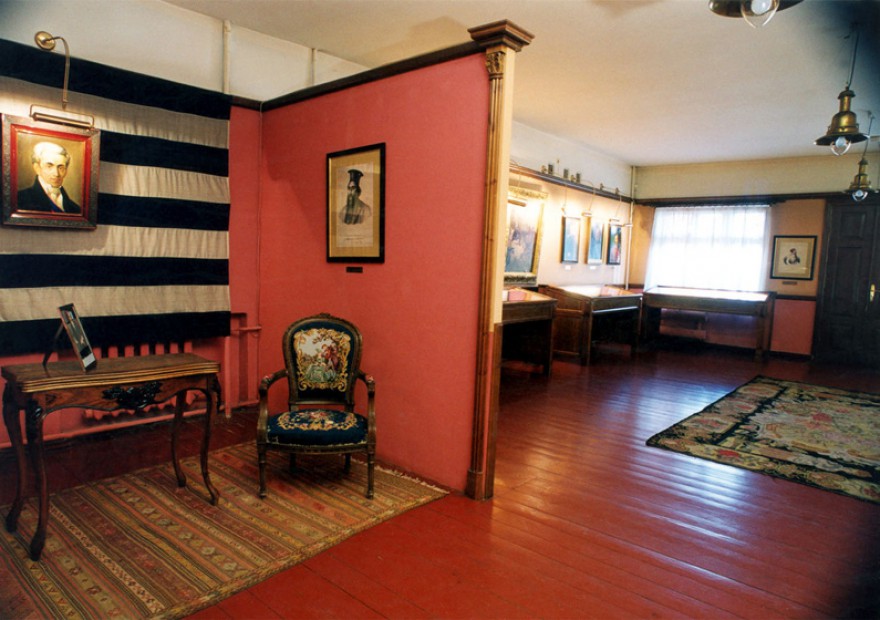 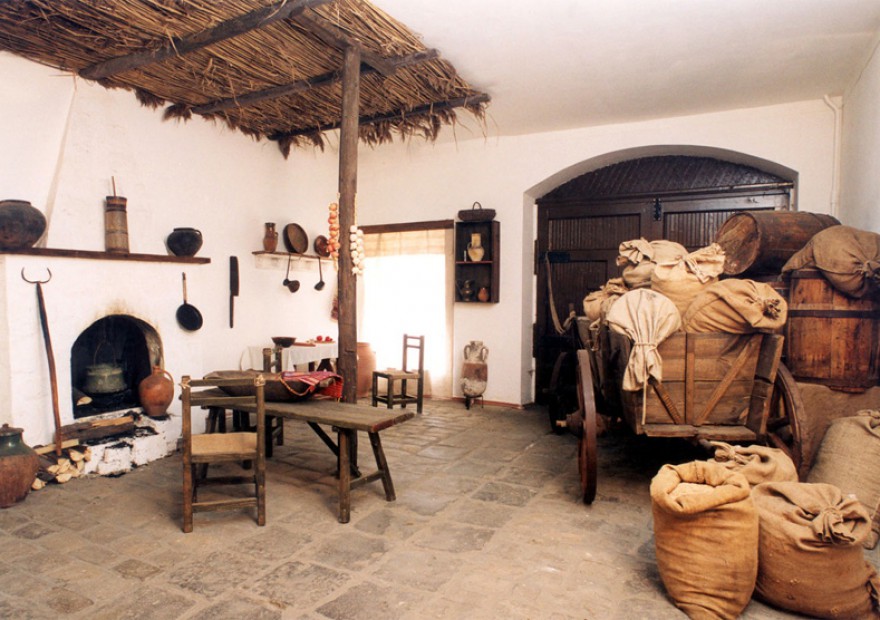 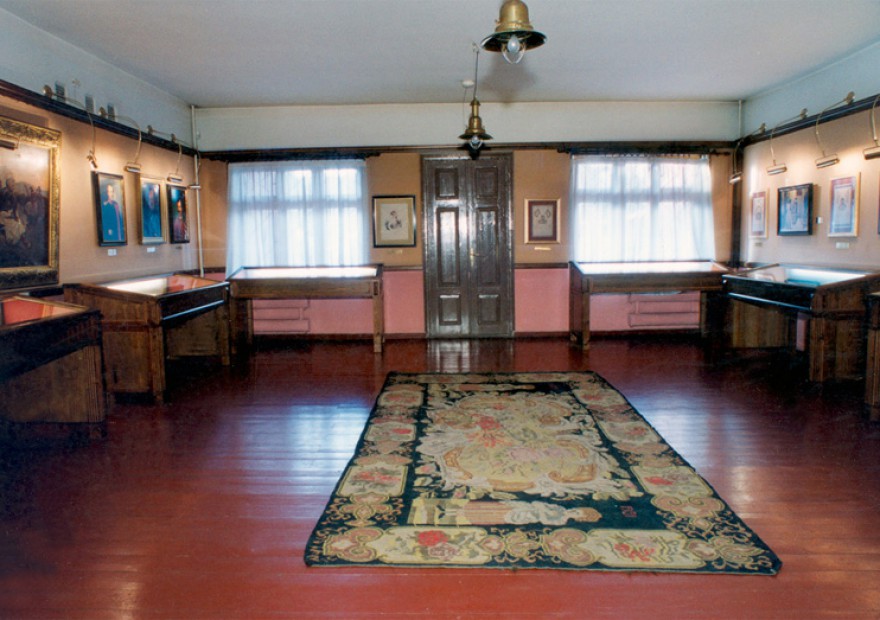 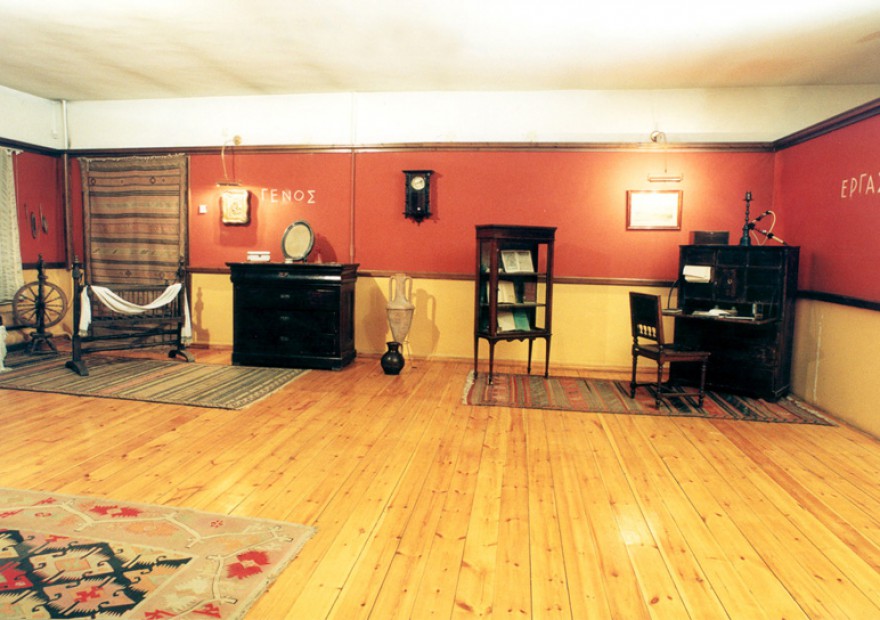 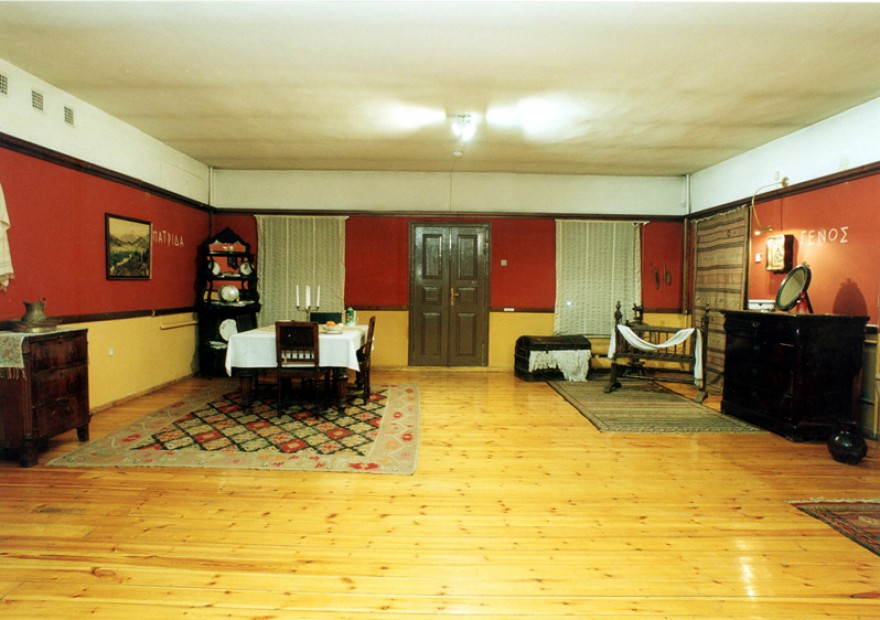 The museum is open to the public and attracts many foreigners visiting Odessa as well as local people from the wider region. In cooperation with the Education Department of Odessa Municipality, the Branch regularly organises free tours and lectures for pupils of the city’s schools and students at Odessa National University.

The aim of the "Friendly Society" was to liberate Greece from the Ottoman Turkish yoke of oppression. As was common at the time, the society was organised along Masonic lines, although its members, who quickly grew in number, did not all belong to Masonic lodges. Moreover, the members came from all walks of life, representing socially and ideologically heterogenous groups of the Greek diaspora and Turkish-occupied territories.

Among its ranks were "aristocratic" Phanariots and conservative landed gentry (kotzabasides), military oligarchs serving in Western Europe and Czarist Russia, senior members of the clergy, ordinary priests and monks, intellectual radicals, merchants and sailors. Membership of the society also extended to quite a number of Balkan patriots of different origins, who regarded the struggle against the Ottomans as the common cause of all the Christian peoples of southeast Europe. It was therefore only natural that these different social and geographical backgrounds and diversity of interests of the society’s members would lead to disagreements about the methods and strategy of the organisation. Some believed that the Revolution should be postponed for some years so that suitable preparations could be made, favourable diplomatic conditions shaped and foreign support secured, while others were in favour of immediate action.

In the end, the first group managed to win the top leadership of the organisation, but the second group was able to secure key positions, albeit lower in rank. In March 1820, the bolder members hastened to take advantage of the preoccupation of the Ottomans with the serious rebellion of Ali Pasha, but also the general revolutionary spirit prevailing throughout Europe at the time following the revolts in Naples and Spain. By means of a variety of initiatives, they eventually managed to carry along not only the Filiki Etairia but also the entire Greek world into the Revolution.

The museum is open

Saturdays and Sundays by appointment.