Τhe Association of the European Cultural Institutes in Greece (EUNIC Greece) is organising a European Youth Competition on the legacy of Greek thinking and culture as one of the foundations of contemporary thought in collaboration with the Alexander S. Onassis Public Benefit Foundation (henceforth referred to as the “Organisers”) within the framework of The Athens Dialogues, An International Conference on Culture & Civilisation to be held in Athens from 24–27 November 2010.

The competition refers to the writing of a paper or an essay of up to 3,000 words addressing one of the six themes of the above international conference, that is

The competition supports political, philosophical, artistic and scientific discourse/dialogue, and aims to give young scientists, researchers, journalists, writers, artists, theorists and aspirant academics a platform so as to encourage interdisciplinary approaches and engage them in a discussion of the Greek cultural legacy in confronting the issues and challenges of the twenty-first century and exploring the role of Greek culture in modern society. At the same time, the competition aims to provide young people from all over Europe with a web-based platform for expression and interaction with each other as well as with acclaimed thinkers and academics from all over the world.

All legal residents of European Union Member States, European Economic Area countries, candidate countries for EU membership and also other European countries within the 21-30 age group, are eligible to enter the competition. Scientists, researchers, journalists, writers, artists, theorists and scholars are all eligible to enter. Participants are obliged to prove their place of residence. The employees of the above-mentioned Organisers along with their relatives of up to second degree of kinship are excluded from the competition.

The Competition commences on 10 March 2010 and ends on 30 May 2010. The projects (paper/essay) must be submitted via e-mail by end of 30 May 2010 (23:59 Greenwich time) at the latest. The paper/essay can be submitted in any of the official languages of the above conference, that is in the Greek, English or French language. There will be up to four (4) winning entries per theme.

Winners will have their projects published on the Athens Dialogues website and will be invited to attend the Conference on 24–27th November 2010 gratis. As a learning opportunity, winners will also be invited to be actively involved as interns in the administration/running of the Conference. Interns will be provided with a volunteer plan and they will have the opportunity to opt for the activities they find most relevant to their background/field of study/interests. 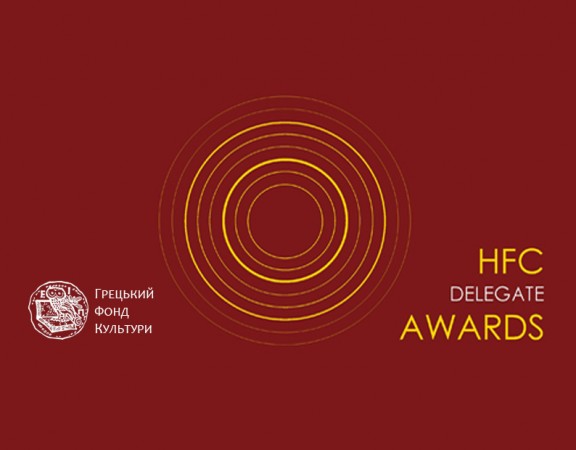 The Awards Ceremony for Delegates of the Hellenic Foundation for Culture