For the first time ever a live ancient Greek drama performance streamed globally from the ancient theater of Epidaurus (Greece), often called “the world’s most beautiful theater”.

Within the framework of this year’s Athens and Epidaurus Festival, the National Theatre of Greece with the support of the Greek Ministry of Culture and Sports will present to the global audience a production of Aeschylus’ drama ‘The Persians’, commemorating the 25th centennial of the Battle of Salamis (480 BC). It is the first time that a major ancient Greek drama production is being livestreamed, and it is also the first time that any event is being livestreamed from Epidaurus. 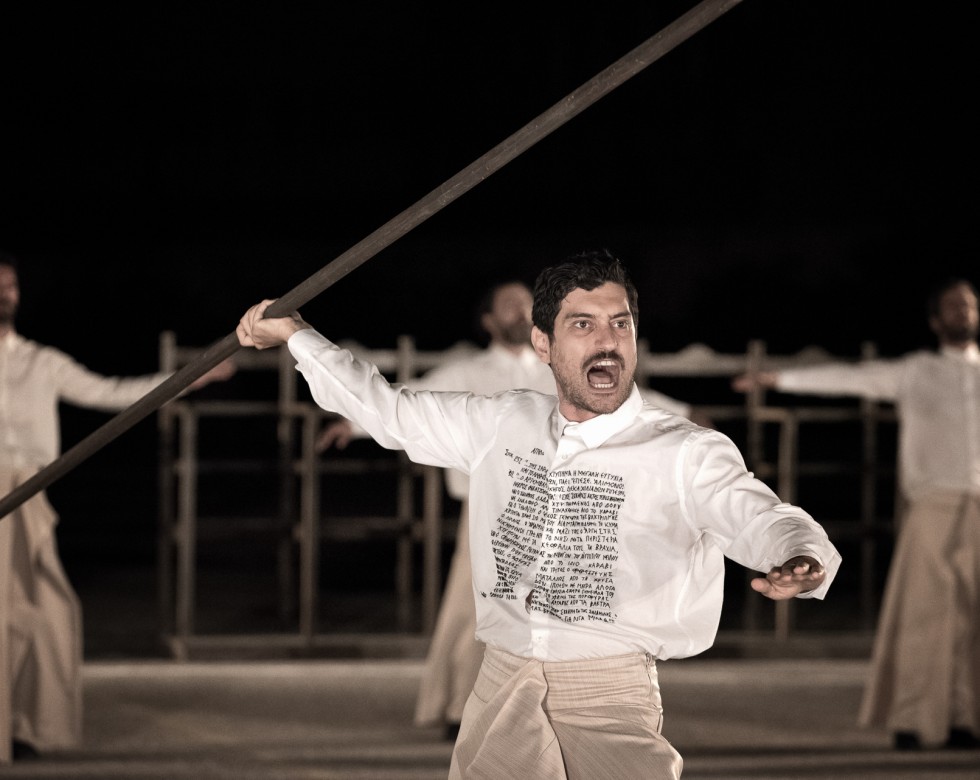 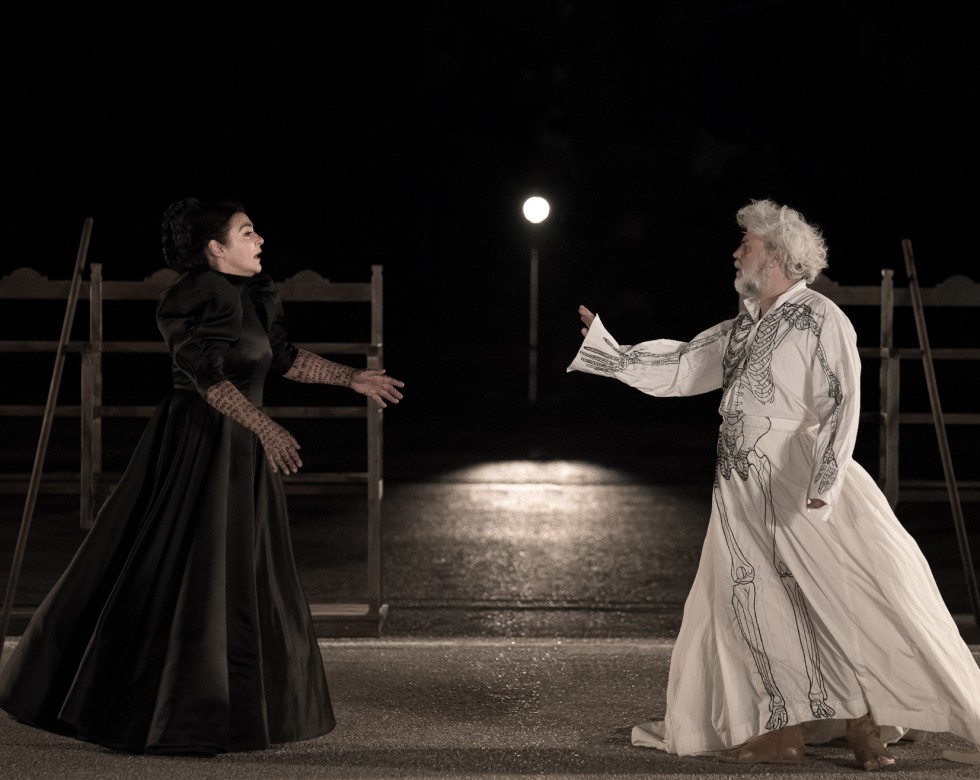 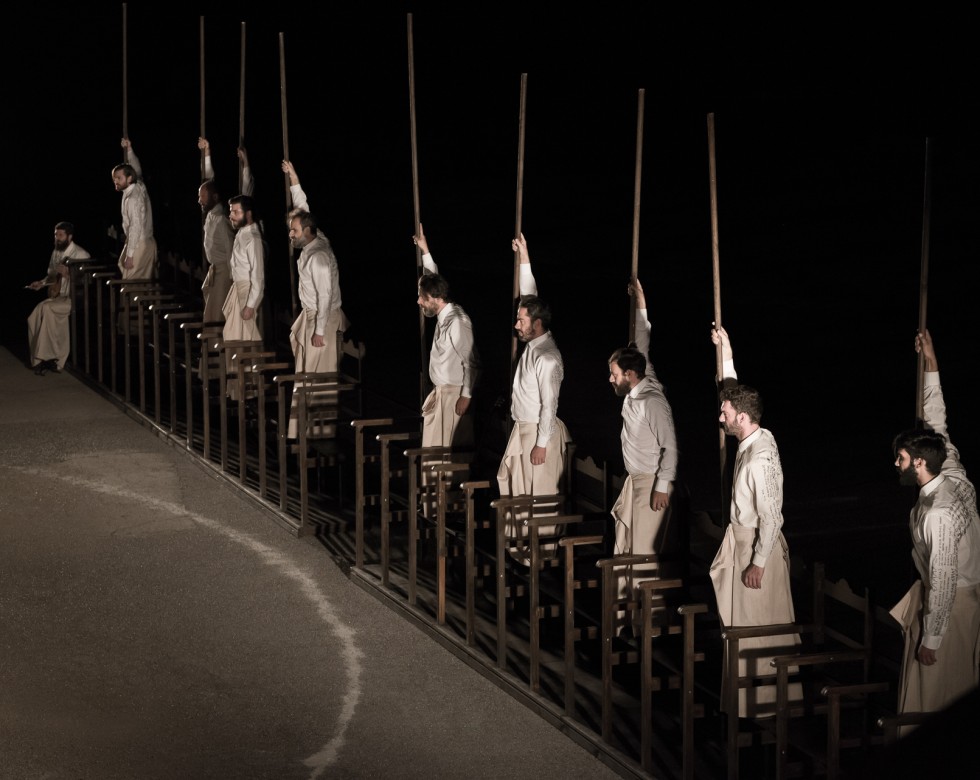 The play will be streamed live at 21.00 Athens time (GMT +2) July 25, 2020, in partnership with Google Greece. It will be available worldwide except Greece, exclusively through the YouTube platform, free of charge, although donations will be welcomed.

The play is in Greek with English subtitles and lasts approximately 90 minutes. It will be streamed through livefromepidaurus.gr