Visit of the Minister of Foreign Affairs of Greece

After a successful performance on June 23, 2021 at the International Folklore Festival in Odessa, from 21th to 25th of July the BHFC’s ensemble of traditional Greek dances together with the BHFC  director Mr. Sofronis Paradeisopoulos participated  in the “International Achaic Festival” in Eyaliya, Achaea region in the Peloponnese (Greece).

With the support from “Boumbouras Foundation” and in collaboration with Odessa City Council, the BHFC presented a kind of intercultural touristic & gastronomic landing from Odessa at the festival. The dance ensemble of the BHFC presented 2 Ukrainian and 6 Greek dances, and the delegation from the Municipality of Odessa delivered a presentation of Odessa as a multi-national and tourist-attractive city, while 2 chefs from Odessa demonstrated the gastronomic potential of the city.

The mayor of Eyaliya expressed his sincere gratitude to the joint delegation from Odessa for their presentations and wished for further collaboration between the two cities. 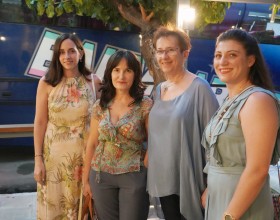 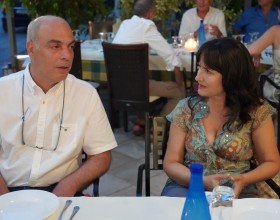 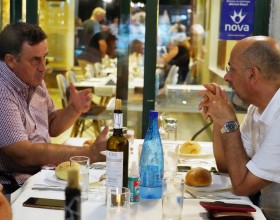 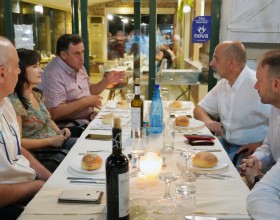 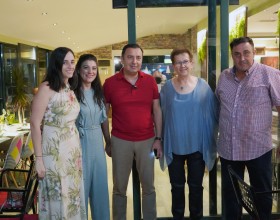 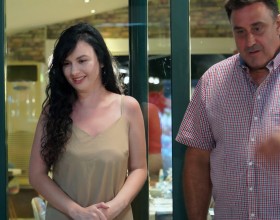 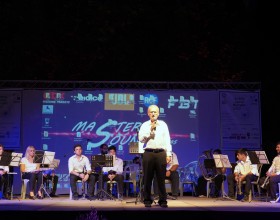 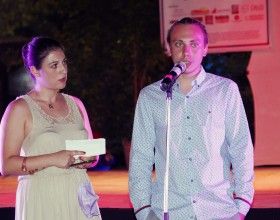 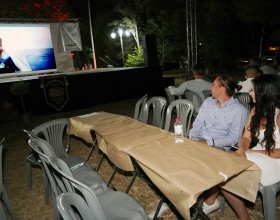 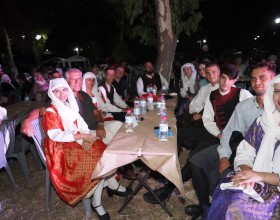 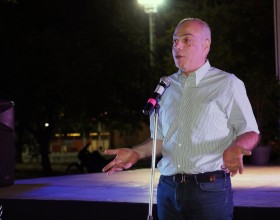 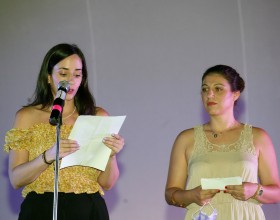 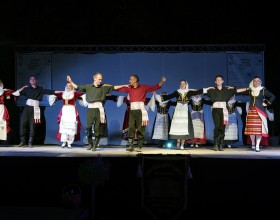 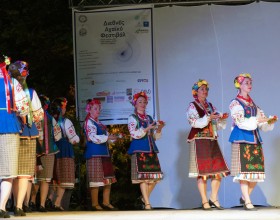 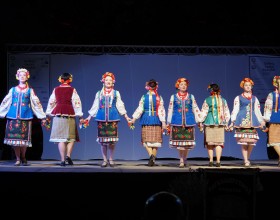 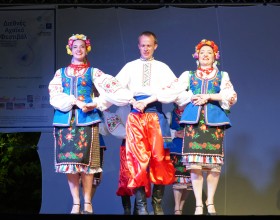 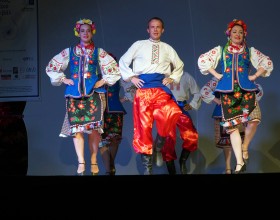 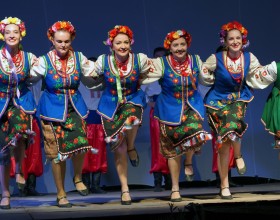 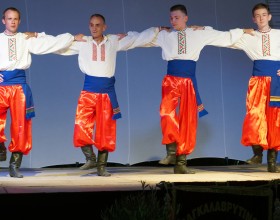 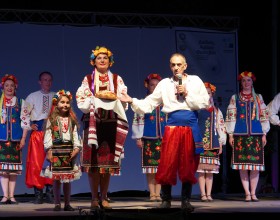 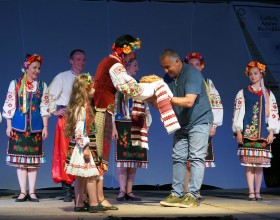 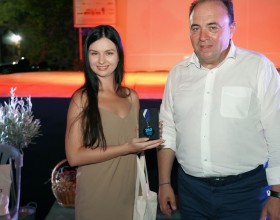 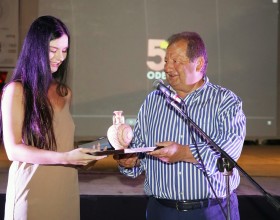 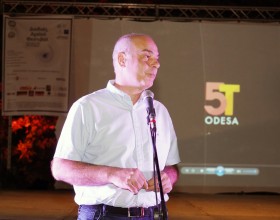 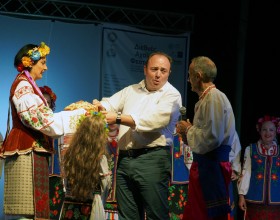 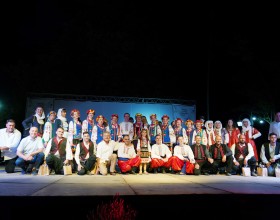