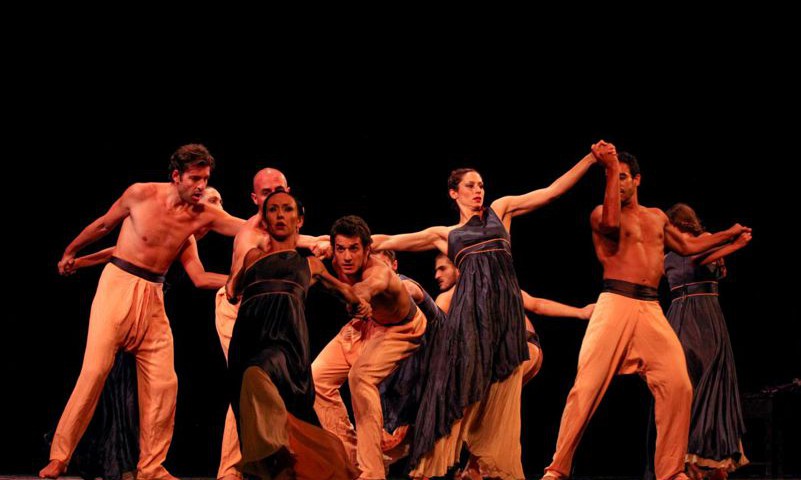 The opening of the play by ROES Dance Theater from Athens dedicated to the 200th Anniversary of the emergence of Filiki Eteria Society in Odessa (stage director Sophia Spiratou, play writer Stratis Paschalis) will take place at 19:00 on September 3rd 2014 in Odessa National Academic Opera and Ballet Theater.

The play is composed of dancing, poetry reading and playing of music by dancers and actors. Greek and Ukrainian actors will recite Appolonius of Rhodes, K. Kavafis, W. Kuchelbecker, A. Pushkin and D. Solomos. The performance will address the issue of relations between peoples throughout centuries from the travel of Argonauts in antiquity to the liberation movement among Greeks in the 19th century, and will be accompanied by Greek folk music. Invitation cards to the opening of the play are available at the HFC Branch in Odessa (20 Krasny Provulok, tel. 357136)