The Archaeological Museum of Odessa is celebrating its 190th anniversary

Meeting with the ancient Athens 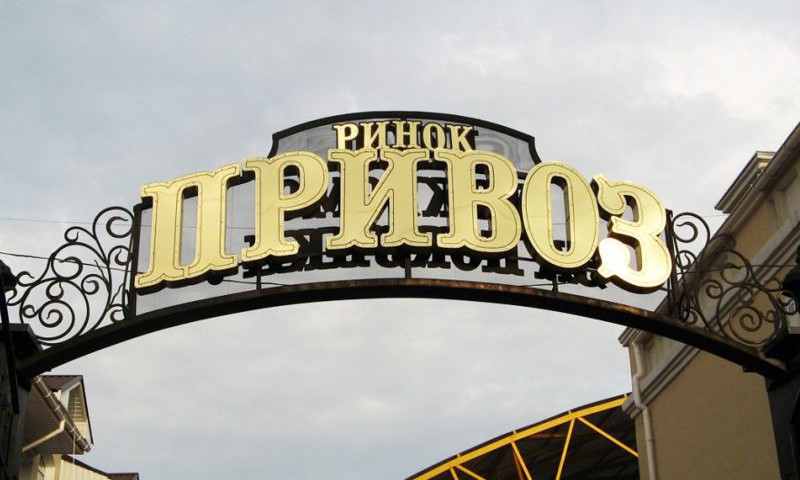 The issues of ethnic components in the city’s cuisine

On Wednesday, November 25, at 15:00 the Branch of the Hellenic Foundation for Culture in Odessa will host the lecture The “Balkan accents” of the Odessa’s Privoz Market: the issues of ethnic components in the city’s cuisine” delivered by Dr. Aleksandr Priragin from Odessa National University. The discussion to follow will be led by Elizaveta Kuzminskaya-Polihronidi, the head of NGO “Greeks of Odessa”, and Valeriy Suntsov, the head of NGO “Danube League of Culture”.

Drawing upon evidence from written historic sources and results of ethnographic fieldworks, the debate will focus on exploration of the phenomenon of the “cuisine of Odessa” as a regional complex of food consumption. It will be demonstrated what part the Balkan traditions have played in the emergence and further development of the everyday culture of Odessites through time. Special attention will be paid to the present-day conditions of the food market subculture and, respectively, the system of alimentary traditions in Odessa. In particular, it will be shown that these were expatriates from the Balkans (first of all, Greeks and Bulgarians) who introduced many foodstuffs such as aubergines, tomatoes, cheese, maize, mutton and grapes. These products served as the basis for elaboration of regional prepared foods and dishes perceived as those “of Odessa” but actually rooted in ethnic cultures of the above mentioned nations. This is most clearly evident in all kinds of cooking of aubergines and maize. In addition to the folk cookery, the lecture will touch upon the mass (restaurant) cuisine, in which the Balkan element has firmly taken place on a par with its Jewish and Ukrainian counterparts. In the menus of these establishments one would definitely see some dishes originated in the Balkans. Some restaurants in Odessa specialized in ethnic cuisines (Bulgarian, Gagauz, Greek) will be discussed as well.

The lecture and discussion is open everyone, and we particularly invite representatives of cafes and restaurants positioning themselves as the estabkishments of the “cuisine of Odessa” to take part in the debate.