Maria Callas and Teresa Stratas: Contribution of Greek Female Singers to Vocalism of the World Opera

Recognizing the Inhabitants of the Aegean

Maria Callas and Teresa Stratas: Contribution of Greek Female Singers to Vocalism of the World Opera 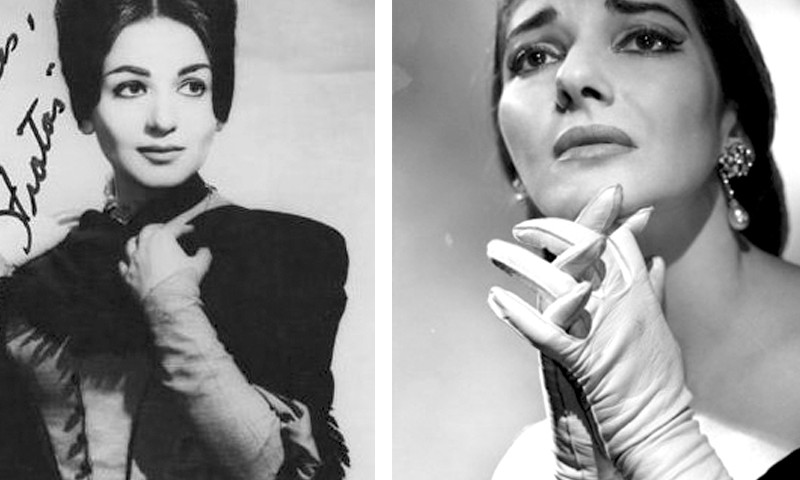 On Wednesday, February 18, at 16:00 the Branch of the Hellenic Foundation for Culture in Odessa will host the lecture the lecture: Maria Callas and Teresa Stratas: Contribution of Greek Female Singers to Vocalism of the World Opera.
Lecturer: Prof. E. Markova, PhD, Department of theoretical and applied cultural studies, Odessa National Academy of Music.

The lecture will discuss issues of (1) the impact of Greek cultural and religious traditions on the development of operatic vocalism, (2) the specificity of the establishment of artistically self-sufficient music in the Orthodox Greece, (3) internationalism and cosmopolitanism in the twentieth-century art and the fate of Greek professional music, the development of the original popular and operatic art, (4) the Greek theme in the operatic art of the 19th-20th centuries, and (5) the Greek background of the Italian verism and its role in the preferred repertoires of Greek singers.
Maria Callas (1923, New York – 1977, Paris, original surname Kalogeropoulou) was a daughter of Greek emigrants. When she was 14, her family returned to Greece. In Athens she took classes from Elvira de Hidalgo, and while still a student in 1938 she made her debut as Santuzza in the “Rustic Chivalry” by Mascagni. Then there followed performances of parts in plays by Wagner, debut in La Scala (1951), the role of Medea in the opera of the same name by LuigiCherubini and the worldwide recognition. She was a master of bel canto. In her background there were early operas and verists, i.e. connections with the Greek cultural stimulus in the Italian art.

Teresa Stratas (1938, Toronto) is an American-Greek singer. She made her debut in 1958 as Mimi in the Puccini’s “La boheme”. Then there followed premieres in Europe, in Grand Opera, parts in operas by G. Verdi, R. Strauss, V.-A. Mozart, performance in the premiere of “Mahagonny” by K. Weill, and the last role of Marie-Antoinette in the Corigliano’s opera “The ghosts of Versailles”.

These two great Greek female singers are representatives of the high standard, ecclesiastical in its origin, vocalist culture of bel canto joined with the plastique of theatrics. It is Byzantism, it brings to memory the brilliant Theodora, whose name is not deemed alongside that of the amazing Justinian. It is implementation of testaments of the ancient Greek culture in the Christianity.