Presentation of the concluding volume of the series

Presentation of the proceedings of the International Symposium “Medieval Ports in North Aegean and the Black Sea. Links to the Maritime Routes of the East” and documentary film screening

Presentation of the concluding volume of the series 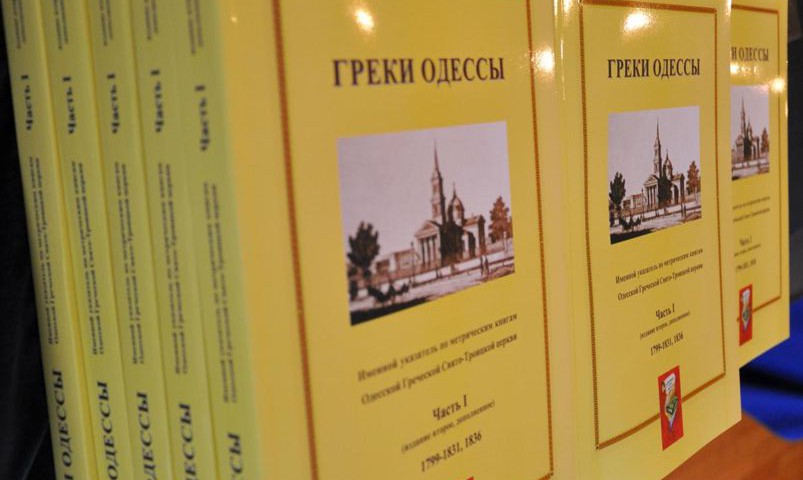 Since then, with the Foundation’s support, six volumes have been published. The concludingvolume covers the period 1799-1831, 1836. It includes 15 parish registers, which were considered to be lost until 2009.

“Memory of K.K. Kostandi lives in the hearts of Odessites”