On September 3, 2021 the Odessa National Scientific Library, in collaboration with the BHFC, presented a cultural project “Chronographies of Odessa: Witnesses of History in the columns of Greek-language periodicals of the early twentieth century”.

The project has been under implementation for two years and is dedicated to the 200th anniversary of the Greek Revolution of 1821-1829. It represents a collection of rare periodicals published in Odessa in the late 19th – early 20th century, which are valuable sources for studying the history of Odessa, for these publications can hardly be found in other public archives in Ukraine and around the world. The unique chronographs provide an opportunity to get acquainted with history, social life, literature, scientific developments and other events that took place in the past as well as to travel through time and see the world through the eyes of the past generations.

The digitized publications will be posted in the library’s online collection “Treasures of Ukraine” accessible online 24 hours a day with no restrictions. 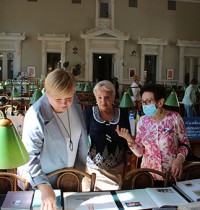 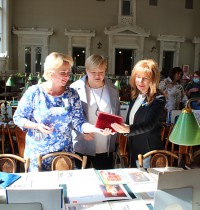 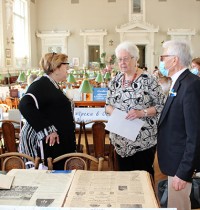 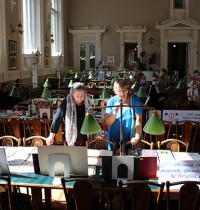 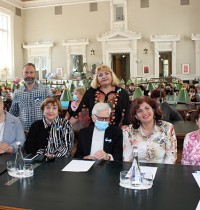 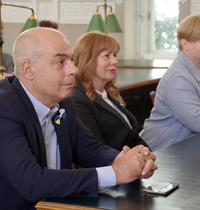 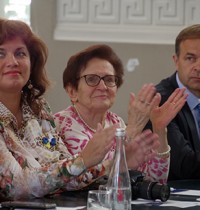 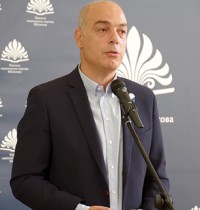 Participation of the HFC Branch in the Book Arsenal – 2021

Round table “The Greeks of Budjak: the potential of representing the past and culture”