The First National Contest in Ethnic Minority Languages among Schoolchildren

Celebration of the National Independence Day in Greece program

The First National Contest in Ethnic Minority Languages among Schoolchildren 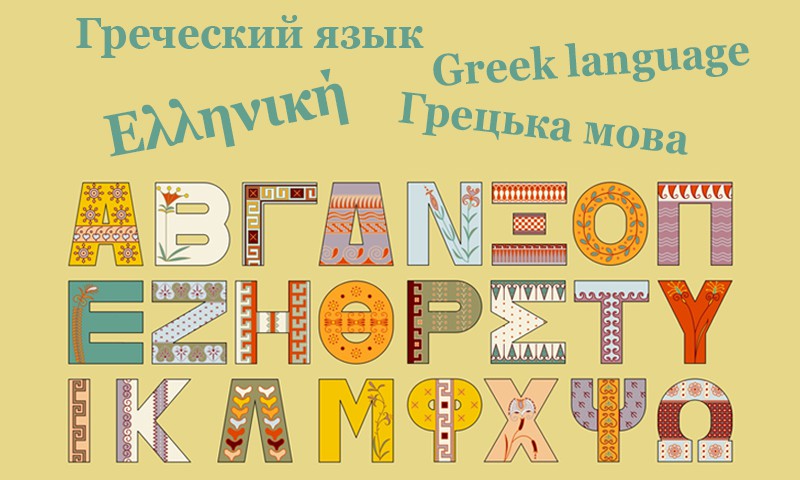 On March 1, 2015 in the Branch of the HFC there was held a regional round of the National Contest in Modern Greek Language. The organizing committee selected the following winners of the regional contest:

We send our greetings to all winners and participants of the contest and wish them much success in mastering Modern Greek language.