The conference aims at informing language teachers of about the current trends in teaching Modern Greek as a second/foreign language and the scope of Greek language education in countries under the responsibility of the Coordination Office on Education (Central and Eastern Europe and the former CIS) as well as presenting innovations and sharing best practices in the field of teaching Modern Greek language.

Participants to the conference include language teachers from appointed from Greece and the Greek diaspora to teach Modern Greek language and culture in countries under the responsibility of the Coordination Office as well as scholars and linguists from Greece. The conference is dedicated to Antonios Papadakis, a renowned Greek benefactor of the University of Athens, who used to work in Ukraine including Odessa, and the forthcoming celebration of the 200th anniversary of the Greek Revolution. It will be held at the Branch of the Hellenic Foundation for Culture in Odessa under the aegis of the Hellenic Ministry of Education, Science and Religion. It is organized with financial support from the Hellenic Ministry of Foreign Affairs, the Hellenic Ministry of Education, Science and Religion and the Boumbouras Foundation (Odessa, Ukraine).

Participation of the BHFC in the musical and poetic meeting at the I. Franko Central Municipal Library 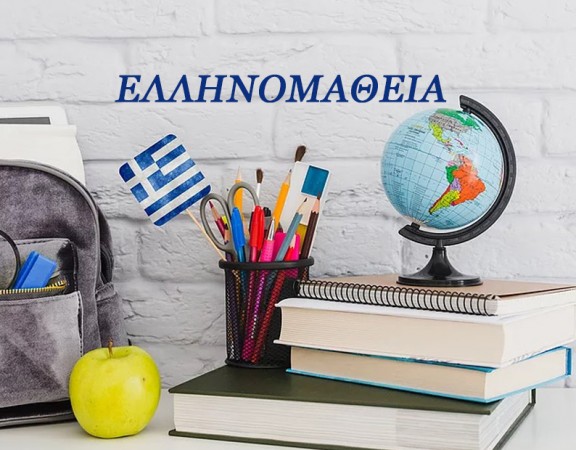 Examinations for the International Certificate of Proficiency in Greek Language