Exhibition “… the Universe of Freedom and Love”

Exhibition dedicated to the Polish-Ukrainian archaeological mission at Olbia 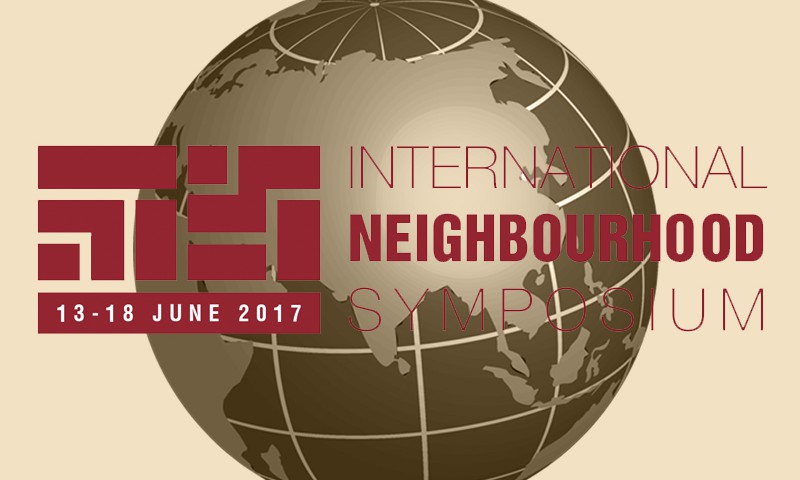 June 14-15, 2017 the Branch of the Hellenic Foundation for Culture hosted plenary sessions of the 7th International Neighbourhood Symposium organized by the Center for International and European Studies at Kadir Has University (Turkey) together with UA: Ukraine Analytica and the Foreign Policy Council “Ukrainian Prism”.

Participants of the symposium from Austria, Egypt, France, Greece, Malta, Turkey, Ukraine and USA discussed the regional social dynamics in the countries of the Eastern Neighbourhood and the Mediterranean South and assessed the impact these are having on politics, the role of the media and our understanding of democracy. In his welcoming address, the director of the Branch of the HFC noted with satisfaction that among the major societal concerns of today the symposium touches upon developments in the cultural sector in general and the potential of cultural cities, among which Odessa certainly belongs, in particular.

Participation of the HFC Branch in the Book Arsenal – 2021