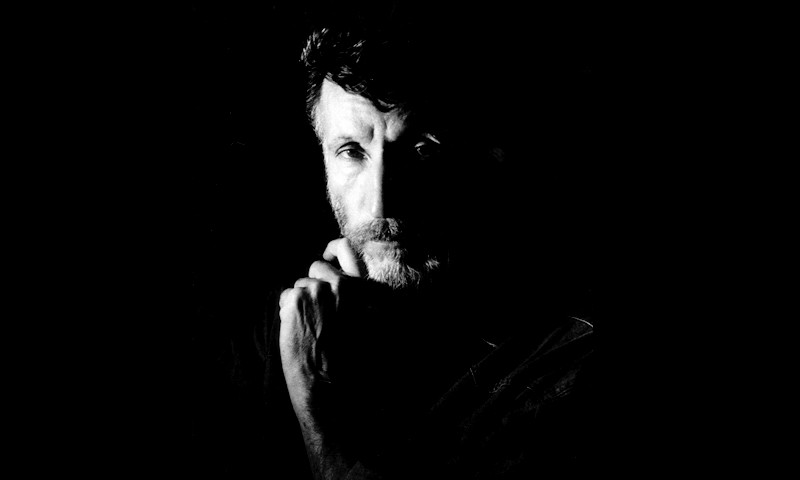 The exhibition “Known persons. Men of the arts and culture from Odessa” by Stepan Alekian opens at HFC’s Odessa Branch on September 3, at 16:00 hrs.

It is an exhibition of photographs by the distinguished photographer Stepan Alekian, member of the Ukrainian Union of photographers, presenting 130 portraits of individuals from the arts and culture as well as intellectuals of Odessa. The Branch has co-operated and continues to co-operate with most of these persons.

In Stepan Alekian’s works presented in this exhibition there are no portraits reflecting the official social status of the persons involved. Alekian photographed people, not “factors”, although most individuals hold high social positions. The photographer has chosen his models freely, their mutual link being that they all have to do with the arts and culture.

The artist’s attention is focused on faces. Thus, Stepan Alekian makes use of the “close plan” in indoor spaces, such as in the photographer’s studio, in the Philharmonic hall, in theatrical scenes, etc.

The play-writing of Alekian’s black and white portraits is based on the contrast of light and shadow, which lets the expression of the inner world of the man. In the art of painting, the artist creates the colored picture – the photographer is connected with the immediate portrayal of reality. The lack of color causes the focusing of the viewer’s attention on the inner world of the person presented.

The exhibition, according to the Odessa Mayor decision, is part of the official events of the municipality for the celebration of the 215 years of the city’s foundation.

Opening of the exhibition “Intangible Cultural Heritage of Greece” in Kharkiv

Greetings on the anniversary of Odessa!