The XVI children’s contest “Greece through the eyes of children”, for the best work of painting and drawing„

Topics of the lessons:
Gods of Olympus
Abduction of Persephone
The origin of the names of the stars taken from ancient Greek mythology
Jason and the Golden Fleece
12 labors of Hercules
Theseus and the Minotaur
Perseus and Medusa

The best pupils will be awarded by the HFC Branch at the end of the school year.
The lessons are free of charge. 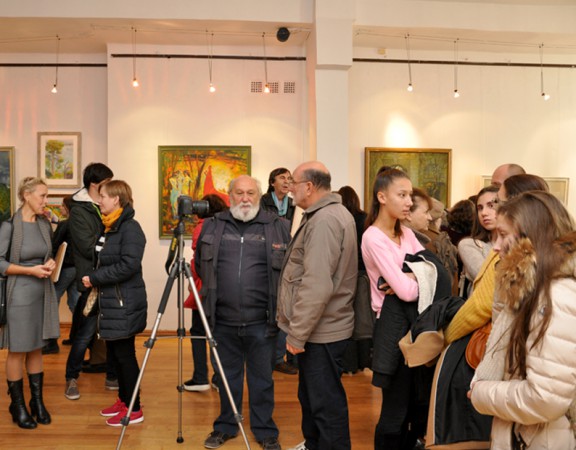 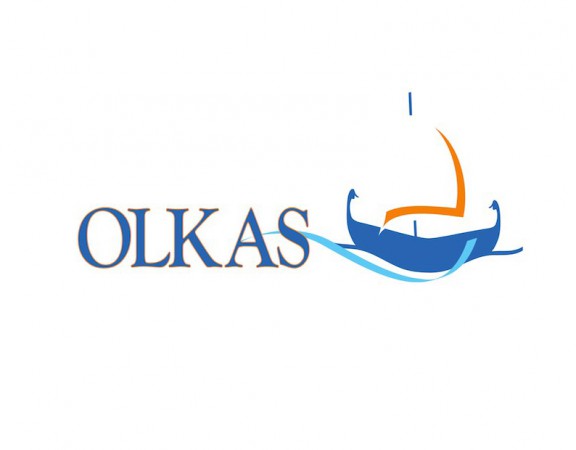 Participation of the Director of the HFC Branch in the 2nd Steering committee meeting of the project “OLKAS: From the Aegean to the Black Sea – Medieval Ports in the Maritime Routes of the East”